When God Doesn’t Give Me What I Want, Right Now (Part 2) 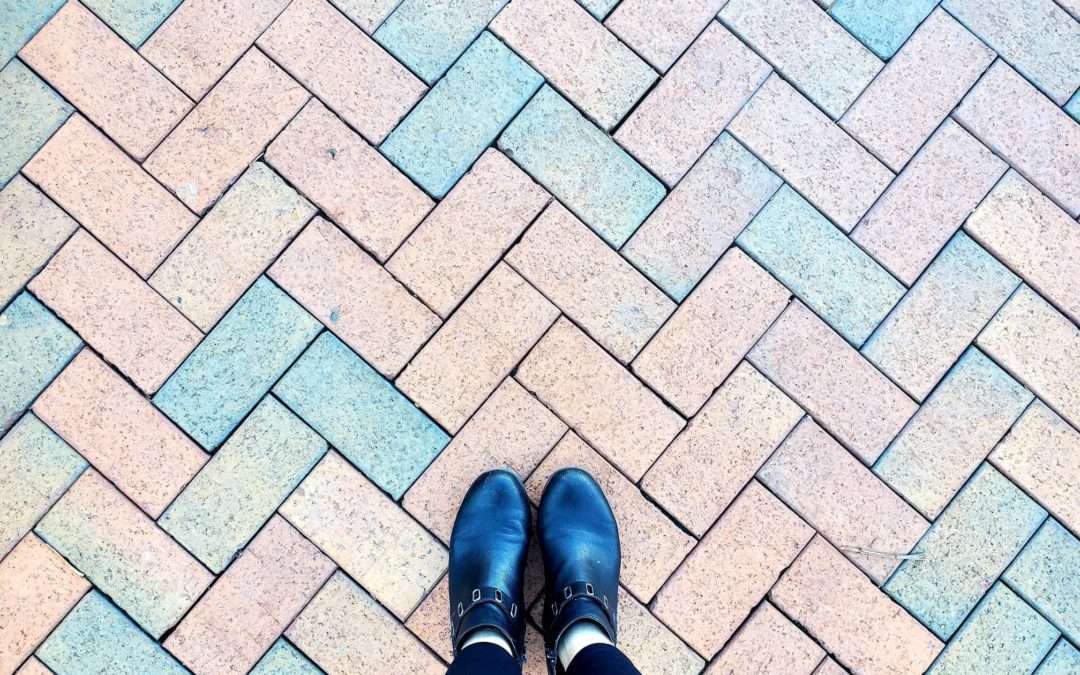 If you haven’t read Part 1 yet of this series (When God Doesn’t Give Me What I Want, Right Now), you can find it HERE.

It was 2002. I had just graduated from seminary and was offered a youth ministry position in Florida. Even though this area was not my first choice (I actually told God I would go anywhere but “there.” I was so naïve!), I went. At the time, I was still single and honestly thought I would just be single the rest of my life. I mean, if I can’t find a husband at seminary, then how in the world would I find a great, Godly man “there?”

As I got settled into Florida life again (I’m originally from Florida), I couldn’t help but be excited about all that God was going to do. Since the age of 18, I knew that God was calling me to full-time ministry. It was my heart and the reason why I went to seminary. I wanted to be as prepared as I possibly could. And while I was at seminary, people spoke encouraging words over me regarding how God would use me and that I had a “bright future” ahead of me. I was ready!

One month after arriving, I was introduced to Luke (God has a sense of humor, doesn’t He?) and nine months later, we were married. Life was looking good. Little did I know that everything I had hoped for and dreamed about would come crashing down.

A month before our wedding, I attended a youth ministry conference in Pittsburg. While there, I took part in a session that moved me deeply. We were asked to draw a heart and in that heart, write out those things that were weighing us down. I vividly remember coloring the heart black. My heart was hurting. I was hurting. I felt like what I was doing, didn’t matter. I specifically wrote these words out around the heart:

From there, I penned these words:

“Lord, I’m hurt and wounded. I don’t think this is what I’m called to anymore. I don’t want to be “known”, I just want to be another face in the crowd. I’m tired of people complaining about nothing ever being good enough. I’m tired of the politics. Lord, I think it’s time for me to move on. What am I supposed to do with my life? Where do I go from here? What are you calling me to? I’m frustrated, confused, hurt, angry and lost.”

As you can see, I was hurting deeply and I was deeply wounded. The people I thought I could count on, the people that I thought had my back, turned on me. I felt so alone. I felt like what I was doing didn’t matter. Why? Because these same people consistently complained about the way I was leading the ministry. They didn’t like it. It wasn’t moving in the direction that they wanted it to move in. And because of that, they made sure to let me know while letting others know too. I was criticized and put down.

I was so confused and hurt. I had just spent the last three years of my life attending seminary because I was confident that God was calling me to full-time ministry and instead, I was being treated like I didn’t matter and what I was doing didn’t matter.

Shortly after Luke and I were married, I was coming home nearly every day crying. Needless to say, it was not a great way to start our marriage. I remember passing a McDonald’s to and from the church each day, longing to just go work there. At that point, I just wanted to drop fries all day long. That’s how bad it had gotten. Finally, after hearing some specific words from a leader, it was then that I knew I had to get out. My time there was done.

I wish I could say that once I left this position, my heart healed. Honestly, it took about three years to fully forgive the people that had hurt me so bad. I’ll never forget sharing with the Lord one day, “God, I think I’m finally at a place where I have fully forgiven those who hurt me. And you know God, I’m pretty confident that if I were to run into them today, I would be ok. I could talk to them, be friendly, and move on.” Well, wouldn’t you know it, God gave me the opportunity to “prove” that I had really forgiven them.

It was one of the busiest times at one of the local tourist destinations. And wouldn’t you know it, out of the thousands of people there that specific day, I ran into those who had hurt me deeply. Like, face to face running into them. And it was then and there that I knew, I had truly forgiven them. I chatted with them and wished them well. God had healed my heart.