When God Doesn’t Give Me What I Want, Right Now (Part 1) 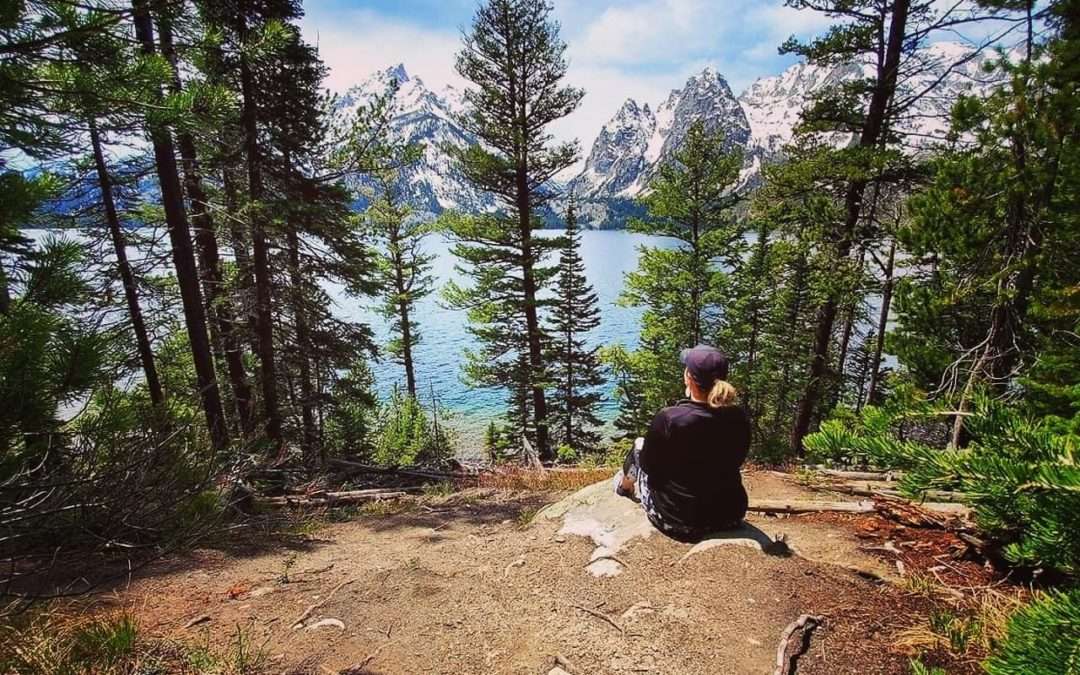 I’ve had so many hopes, goals, and dreams for my life. If I’m honest, I’ve questioned myself countless times and I’ve questioned who God created me to be even more. When God doesn’t give me what I want right now or when things haven’t gone as planned or according to my timetable, I’ve cried, I’ve gotten angry and I’ve questioned everything I know about God. I’ve spent days and nights praying and asking God to come through. But instead of coming through, it was as if God were allowing my hopes and dreams to die a slow death. While watching certain dreams die, I’ve questioned whether or not my life would ever “really” matter.

As I think through each of these experiences, I’m reminded of the story of Lazarus in John 11. I’m particularly intrigued by verse 15:

“You’re about to be given new grounds for believing.”

Reading through John 11, The Death of Lazarus, I couldn’t help but see some similarities in my own life, and probably yours too.

Mary and Martha, who were close to Jesus and whom Jesus considered His friends, found themselves in a tragic situation; their brother Lazarus was dying. So they asked Jesus to come because they knew He could do something about it. But when Jesus “heard that Lazarus was sick, he stayed on where he was for two more days.”

First off, if Jesus was a very close friend of theirs, why wasn’t He coming right away? If my close friend told me that they needed me, I would be there in a heartbeat. But yet, Jesus wasn’t coming. They must have been heartbroken. If we’re honest with ourselves, doesn’t it feel like that in our lives too sometimes? We ask, we pray, but we don’t get the answer from Jesus quick enough and we begin to wonder—why? We worry. We obsess about it. And sooner rather than later, we find ourselves asking, “Do I really matter? If God really cared about me, wouldn’t He have answered me by now or given me my heart’s desire?”

We see that in verse 4 Jesus says, “This sickness is not fatal. It will become an occasion to show God’s glory by glorifying God’s son.” Wait, what? What does He mean? What is he trying to say? Lazarus isn’t going to die? But then in verse 17 it says, “When Jesus finally got there, he found Lazarus already four days dead.” And we soon read that Mary and Martha tell Jesus that if He had come sooner, their brother would still be alive.

As much as I hate to admit it, isn’t that the way God works? No matter how our lives look or what we pray for, ultimately, God will do what He wants to do on His timetable, not ours. And as much as we try to fight it, we have to come to a point where we truly trust Him, no matter how long it may take. We have to trust God even when He doesn’t give us what we want right now.

But then in verse 15, we find hope: “You’re about to be given new grounds for believing.” And it’s this one verse that changes everything.

You see, I think sometimes God waits to answer our prayers and fulfill the dreams that we have, in order to bring the most glory to Him. Sometimes we have to wait so that we can be given new grounds to believe. And even though we want our dreams to happen right now or our circumstances to change right now, on our timetable, God has a different timetable, different plans. When our dreams and circumstances seem fatal, they are not. When God feels the time is right, it will be an occasion to show His glory, His faithfulness. And when we wait for God to come through, it gives us new grounds for believing, new faith, new hope and a new, revived belief in Jesus. And ultimately, this is what it’s all about, giving Glory to God. And it’s not just for us. Not only are we given new grounds for believing, but so are the people who are surrounding us and watching what God is doing in our lives.

Be on the lookout for Part 2, coming soon!