What Does Influence Mean to You? 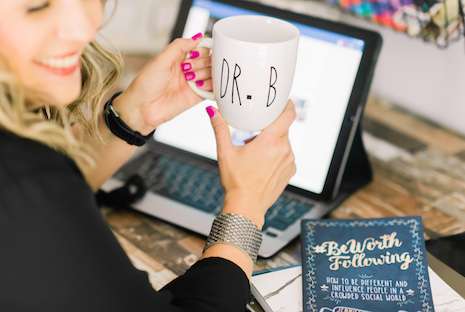 What does influence mean to you?

I think for many of us when we hear or see the word influence, our immediate thought/reaction is that to be influential, we have to speak and impact the masses. We tend to believe that influence is reserved for those who:

🤓 have the right “title”

👨‍💻 have a big following online

But truthfully, influence is not about popularity. Rather, influence is about giving yourself permission to use your gifts, skills, talents, and knowledge to impact the lives of those that you’ve been called to impact, no matter the “size” of that population. You don’t have to be “known” to be influential.

What “crowd” have you been called to influence? 🚀