Social Media Identity: Who Do You Believe You Are? 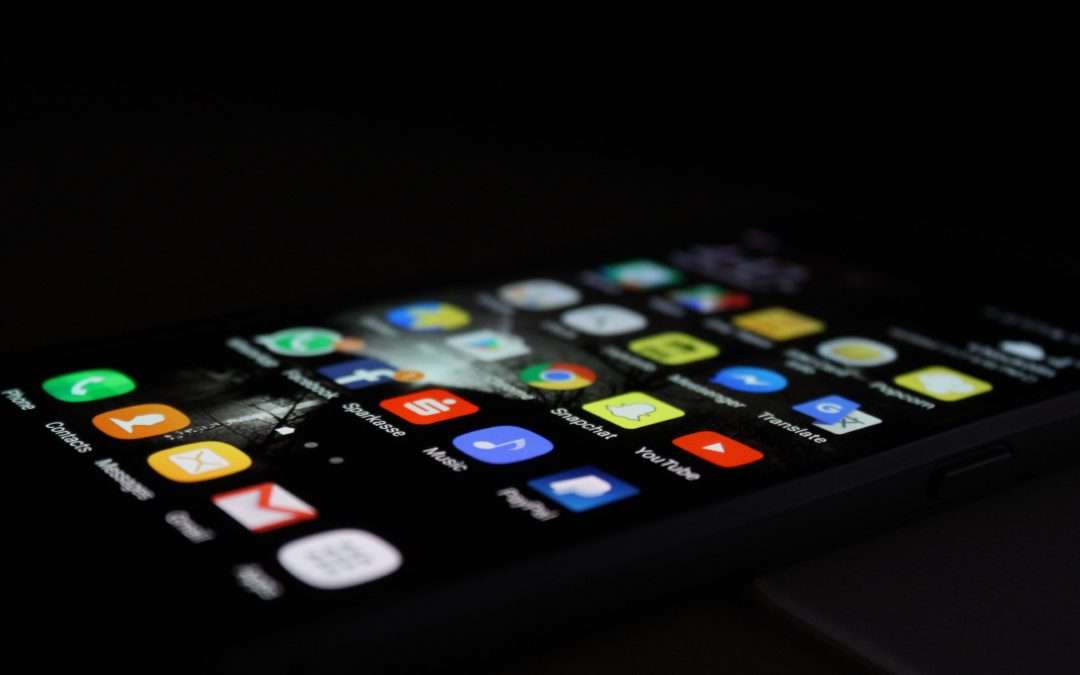 I recently came across the video of an influencer who, through a tearful recording shared that she had just lost her Instagram account where she had over 113,000 followers. In the video, she shares, “I’m nothing without my following.” She goes on to say that she has no skills, no job qualifications, and even worse, that she’s worthless; “I am worthless. I bring nothing to the table. Zero.”

Not only is this heartbreaking, but it’s concerning. Have we grown so attached to who we are on social media, that the thought of losing our following, or not having the “engagement” or validation we hope for, could ultimately “destroy us?”  Have we become addicted to our online identity?

According to new research, it’s been said that “Americans check their phone on average once every 12 minutes – burying their heads in their phones 80 times a day.” It’s also been found that “the average person struggles to go little more than 10 minutes without checking their phone.”

Physical Identity: I recently came across this post on social media: “My friend wants me to get on Snapchat. She likes playing with the filters. But she said it’s hard looking at her real face after looking at her filtered face.” I’ll admit, I’m guilty of using filters (I think my picture right now is filter based). Why? Because they make you look better. And if you take the time to scroll through the different social media platforms, you’ll find that many of us use filtered photos. But here’s the danger, there is a possible relationship between filtered photos and becoming dissatisfied with who we really are, physically. And before we know it, we find ourselves focusing on all the perceived physical flaws that we have, rather than seeing the physical beauty we have been given. And as we become more dissatisfied with who we are physically, comparison begins to creep in on us.

Vocational Identity: God has given each of us a different path, a different journey, which means our definitions of success and our career paths, will look different. Most everyone on social media has a specific vocation they are pursuing, something they are passionate about, something they know they are called to. But here’s what happens-we see their posts of how great their career is going, the doors that God is opening up, the titles, and how their profession allows them to live the life they’ve always dreamed of, and we soon find ourselves thinking and believing that that is what we want too when the reality is, that is not what God has for us nor is it what we really want deep down. And before we know it, we are pursuing a vocation that was never meant for us.

Relationship Identity: You’re scrolling away on social media, and you see post after post of friends enjoying a date night with their spouse. Or, a friend just posted a picture of the beautiful flowers her husband sent her for no particular reason. Or better yet, another friend shares her excitement over the surprise of a weekend getaway her husband planned, all on his own. Sounds familiar, right? After a while, you walk away from social media believing that your relationship with your spouse should look like that too and because it doesn’t, you start feeling like you’re missing out. You may even start wondering why your spouse isn’t like the spouse of your “friend” online. And before you know it, you’ve become dissatisfied with your spouse and all the good things he brings to the relationship.

Emotional Identity: Correlations seem to exist between social media usage and mental health. It’s been noted that higher usage of social media lends itself to poorer mental health, specifically depression, anxiety, feelings of loneliness, and lower self-esteem. A recent study showed “people who limited their social media use to 30 minutes felt significantly better after the three-week period, reporting reduced depression and loneliness.” And what’s even more interesting is that this group of people also “reported less FOMO and less anxiety in the end.” Unfortunately, social media causes many to base their emotional identity on what they come across on the platforms. Statements like, “they must happier than I am,” “they love more than I do,” “they are better than I am,” etc. Social media causes many to base their emotional state on what they are comparing themselves to on their preferred platform.

Recently it was shared that Instagram is testing hiding like counts. Meaning, you will be able to see how many people have liked your post (and who liked it) on IG, but other people will not be able to see who liked it and how many people liked it. The reasoning behind this move is that IG wants to change the focus of their platform from a “popularity contest to a self-expression platform.” Like many others, IG has realized the negative identity effects that their platform can and does have on its users.

As I write this, I’m reminded of Ephesians 2:10: “For we are God’s handiwork, created in Christ Jesus to do good works, which God prepared in advance for us to do.” As Jon Bloom states, “there is nothing boring about you and there is nothing boring about what God has given you to do today. Nothing you do today is unimportant. God is keenly interested in the smallest detail. You don’t need a more wonderful calling; you may just need more strength to comprehend the wonder of his loving ways toward you.”

Today, let’s focus on who God says we are. Let’s not allow ourselves to get wrapped up in allowing social media to create an identity for us, a belief of how we should look and what our life should look like. Instead, let’s focus on our God Identity, “So God created mankind in his own image, in the image of God he created them, male and female he created them.” ~ Genesis 1:27