How to Communicate with Confidence in Difficult Situations 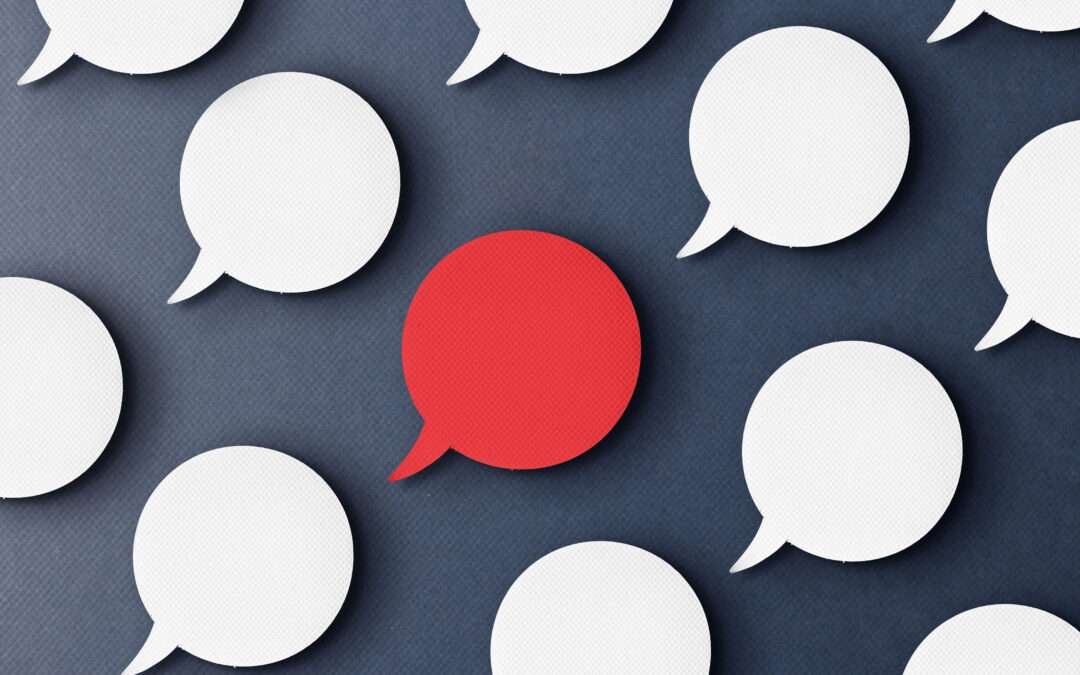 As an Assistant Professor of Strategic Communication, my mission is to partner with students to help them discover their voice and develop their expertise to impact and influence culture for Christ. Ultimately, I want them to be effective and excellent communicators. I want them to know how to communicate with confidence in difficult situations.

It’s no surprise to anyone that practical communication skills are lacking in our world today. But here’s the good news! The Bible is quite the “textbook” for learning how to and how not to communicate.

Here is some background on the book:

It is important to note that Queen Esther could not approach King Xerxes, uninvited. She could risk losing her life (Esther 4:10-12). But yet, she moves forward with a plan in place, and it is here where we learn some vital communication lessons from Esther as she uses her voice to save her people.

Esther knew she had to develop a plan before approaching the king. She also knew that she could not do this on her own. Esther needed her community to join her in fasting to do this. She communicated her need to the community, and before speaking with the king, she fasted.

The world is filled with reactive communication, which means reacting to life situations, challenges, and obstacles, with our emotions, often responding immediately. Esther refused to do that, as should we. Before communicating, choose to think, pray, plan, and fast. And know that fasting can be done in a variety of ways. Rather than scrolling social media, fast from your platforms as you seek the Lord’s guidance on how and when to communicate. Before seeking out the advice of others, choose to pray and fast.

What does it mean to position yourself? It means presenting yourself to the right person, at the right time, as one who is confident in their request. Esther did this. After fasting, she dressed for the occasion, had a plan in place, and chose to approach the king.

We live in an instant society. We want instant success, instant answers, and instant results. We rarely take the time to think, pray, plan, and fast, and more often than not, we tend not to position ourselves. If we want to communicate effectively and successfully, we must position ourselves. Esther positioned herself for success.

This is one of my favorite parts of this book! Esther knew who she was communicating with. She knew that King Xerxes (and Haman) liked a good party (At the beginning of the book, we learn that he was hosting a banquet/party for 187 days!)!

#1: “Let the king, together with Haman, come today to a banquet I have prepared for him.” Esther 5:4

#2: Esther replied, “My petition and my request is this: If the king regards me with favor and if it pleases the king to grant my petition and fulfill my request, let the king and Haman come tomorrow to the banquet I will prepare for them. Then I will answer the king’s question.” Esther 5:7-8

#3: Then Queen Esther answered, “If I have found favor with you, Your Majesty, and if it pleases you, grant me my life—this is my petition. And spare my people—this is my request. For I and my people have been sold to be destroyed, killed and annihilated. If we had merely been sold as male and female slaves, I would have kept quiet, because no such distress would justify disturbing the king.” Esther 7:3-4

What’s interesting to note is that we see Esther continually being respectful throughout these conversations. Think about it, Haman who is sitting there, convinced the king to put out a decree to kill all the Jews, her people. I don’t know; I’d be pretty furious if I were in her shoes. But yet, she stays calm, relaxed, and collected and continues to show respect throughout the entire process through her words and action.

How much more successful would our conversations be today if we chose to do the same thing?

The conclusion? Because of Esther’s masterful communication skills, her people are saved! Not only does Haman lose his life, but Mordecai becomes prominent in the palace.

What if we chose to become masterful communicators? How could we impact and influence culture for Christ through our voice and convictions? Far too often, we tend to be more like Haman, a reactive communicator (read through the book of Esther and see all the ways that he reacted, which ultimately led to his downfall), and because of this, we go nowhere or instead, more walls are built rather than bridges.

The next time you find yourself in a complicated situation, let me encourage you to follow Esther’s steps before communicating anything. The outcome might surprise you!