Her Success Is Your Success 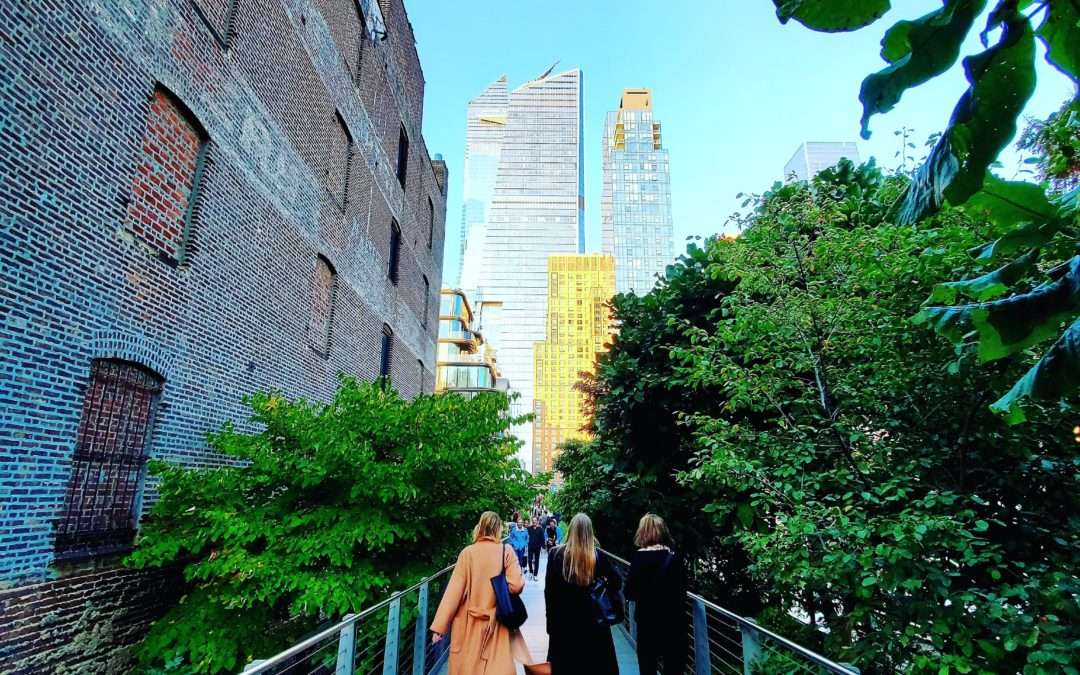 Have you ever found yourself in a position where you have helped others get to where they want to be, whether that be in life, business or ministry, and before you know it, they’ve become “successful,” and you’re left wondering what happened to you? Why haven’t you seen some of the successes that she is seeing? Why are you being left out and forgotten? Why are you always stuck working “behind the scenes?”

A few years ago as my husband and I were driving around town, I was thinking about the women that God had allowed me to help move forward in their goals and dreams. And as I thought about these women and how far they had come and how successful they have become, I’ll admit, I had a yucky feeling rise up in me.

A feeling of “goodness, look at how awesome these women are doing and yet, I feel so behind.” They are seeing some incredible successes and yet, at times, I feel like I’m still struggling to see some, still struggling to “get there.”  Questions like, “What am I doing wrong?” were starting to flood my mind and “Why is it when I pour out everything to help others, they end up seeing all the positive results while I’m still here wondering when it will be ‘my turn?’”

Yes, I was happy for them, but at the same time, I was discouraged and if I’m honest, a little resentful on the inside.

You see, there is a “thought” out there that goes along these lines: “If you don’t build your dream, someone will hire you to build theirs.” And truthfully, I don’t agree entirely with this. Let me explain.

The Bible offers multiple examples of this. For instance:

So, this brings me back to the quote above: If God calls you to help bring about the dream that He has given someone else, there is no shame in that. That doesn’t make you less of a person because her success is your success. There are no small jobs in the Kingdom of God. We were not put here on this earth to only think about ourselves, but rather, we were put here to impact the lives of others.

The critical thing we need to hold onto is this: “The harvest is great, but the workers are few. So pray to the Lord who is in charge of the harvest; ask him to send more workers into his fields.” ~ Luke 10:2

You see, there is room for everyone! There is a big harvest out there and when you have the opportunity to help someone make an impact, celebrate with them!  Refuse to allow the enemy to persuade you to compare, become envious, or resentful. You have gifts, skills, and talents to help others succeed in the calling that God has given them. What you do matters. There is eternal significance in helping others be successful in their callings.

“Each of you should use whatever gift you have received to serve others, as faithful stewards of God’s grace in its various forms.” ~ 1 Peter 4:10

As Mark Batterson says, “Your greatest legacy isn’t your dream; it’s the dreams you inspire in others.”

Don’t hold back on helping her succeed.
Don’t see her success as a threat to your success.
Don’t believe the lie that what you do, isn’t important.

Remember, the harvest is plentiful and as long as you keep doing what you’ve been called to do, God will not only bless the people who partner with you but in turn, He will bless you too!

What you do matters. Wherever God places you, opportunities abound to make a Kingdom impact.