When you feel inadequate for the calling in front of you 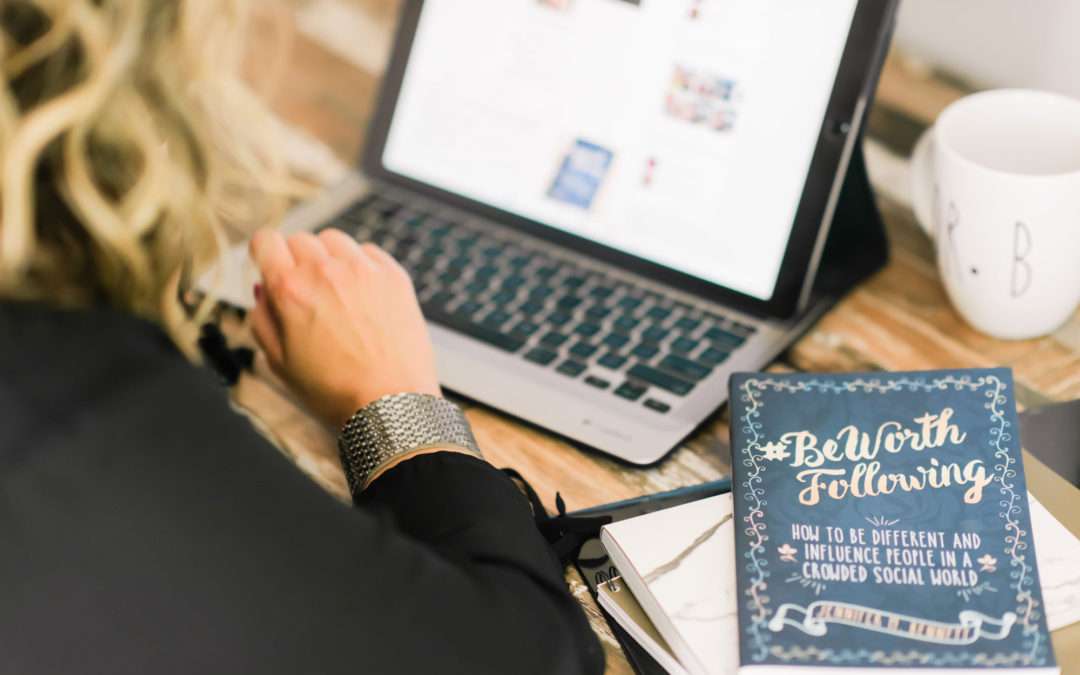 Confidence. It’s something most of us struggle with. And I’ll be the first to admit that at different times in my life, my confidence has been shaken to the core; mostly by the words spoken to me by others.

Words from the childhood playground to the company meeting room. And with each and every word, I’ve felt inadequate. Less than. Unqualified.

Not only have the words of others impacted me, but also the words I have spoken to myself. Words like:

Maybe you have found yourself in a similar situation. Why would God use you? Why would He call you? Why would He fulfill your heart’s desire? Why you? You just feel so unlikely, so unqualified. You’ve screwed up too many times. You’ve failed more than you would like to admit. You feel as though you’ve missed out on God’s Plan A and honestly, you’re just trying to make it through Plan B. You’re not smart enough, rich enough, good enough, and quite frankly, you just feel less than qualified.

I believe that, in many ways, we are like Moses. God called Moses to help rescue the Israelites from the Egyptians. But yet instead of being excited about the call, Moses gave God 5 excuses as to why he couldn’t fulfill the calling:

How do we move past fear and disbelief when it comes to the calling that God has given us? The calling that we feel so inadequate to accomplish? It comes when we shift from focusing on our personal confidence and instead, focus on having a God-confidence.

If we look at Mary, the mother Jesus, we see a young woman who allowed her God-confidence to lead and guide her into something that she could never do on her own.

In Luke 1:35-45, we read about the encounter that Mary had with an angel. When this angel shared all that would be taking place with her, Mary didn’t voice multiple excuses as to why it couldn’t be done, she said, “Let it be with me, just as you say.” And then we read in verse 39, “Mary didn’t waste a minute.” And later, we read that she was blessed because she believed: “Blessed woman, who believed what God said, believed every word would come true!”

Oh, how I long to be more like Mary. How I long to take God at His word when He calls me. No excuses, no doubt, no fear, no focusing on myself. But instead, to be able to heed the call, to trust, and to not waste a minute with excuses; to get up and move forward.

Maybe today, you are feeling inadequate for the calling that God has given you. And maybe you find yourself sharing too many excuses with God as to why it can’t be done and why you are the wrong person for the assignment. If so, let me encourage you to study the story of Mary in Luke. And as you study her reaction to the calling that she was given, ask God to give you His confidence. When you ask, He will give it to you, but then you will need to do your part by moving forward.

You need warriors in your life and God longs to bring them to you, quickly!