Want to Be Influential? Be Credible. 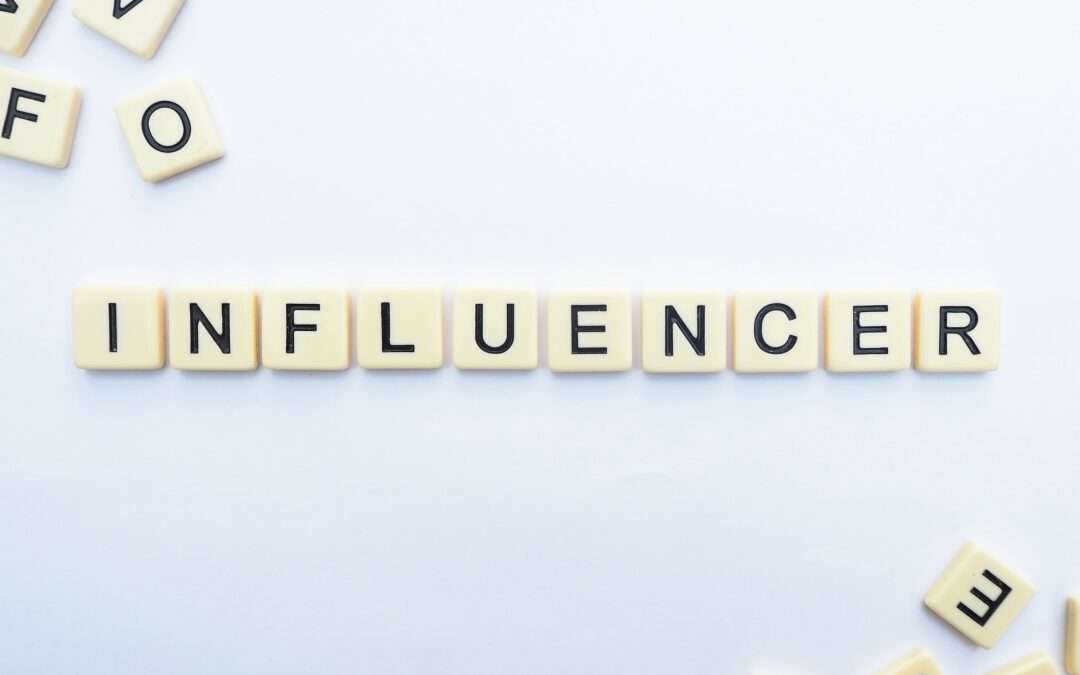 Influence. It’s a buzzword that we hear and read a lot about. But what exactly does it mean to be influential?

Here are just a few book titles around the word influence:

Influence is a hot topic. We have books, podcasts, articles, and seminars on influence. There’s even a documentary on HBO called, Fake Famous, which is sad and disturbing all at the same time. Not a day goes by that we don’t see influencers on our social media platforms, TV, and advertisements.

For many of us, when we hear or see the word influence, our immediate thought/reaction is that to be influential, we have to speak and impact the masses. We tend to believe that influence is reserved for those who:

But what exactly is influence? The official definition is: “to affect or change someone or something in an indirect but usually important way.”

What does this mean for you? It means that you have the ability and opportunity to affect change, regardless of whether or not you have a big following, the correct title, a published book, or if you know the “right” people.

But…here’s a critical part of the influence equation this is often left out in discussions around influence:

You can’t be influential without first being credible.

Want to be influential? Be credible. You can’t affect change without first being someone who is trusted.

How do you become credible? Here are 3 ways to start building your credibility in your vocational calling:

Be Excellent
In Daniel 6:3, we read, “Now Daniel so distinguished himself among the administrators and the satraps by his exceptional qualities that the king planned to set him over the whole kingdom.”

How did Daniel become credible? He distinguished himself by his excellent work. He was exceptional at what he did. He set himself apart from everyone else through his excellence.

Want to be influential? Choose today to be exceptional at what God has called you to. What one project are you currently working on that you can choose today to do with excellence?

Be Skilled in Your Work
In Proverbs 22:29, we read, “Do you see someone skilled in their work? They will serve before kings; they will not serve before officials of low rank.”

Throughout the Bible, there are multiple examples of kings and leaders seeking skilled experts in various areas, including; designers, business, seaman, religious law, and builders. Experts were sought after.

Think of Joseph in the Bible. He had the skill of interpreting dreams. That skill and expertise caused him to be sought after. Because he was skilled in this specific area, he became credible, and that credibility led to influence. Influence allowed him to impact and influence culture “through the saving of many lives” (Genesis 50:20).

How can you increase your learning, your expertise? Do you need a mentor? Are there specific books you need to read? Are there particular classes you need to take? If you want to be influential, never stop learning.

Be Known
To be known is to be someone who is recognized for something. The goal is to be known for something good. Proverbs 22:1 is one of my favorite verses: “Choose a good reputation over great riches; being held in high esteem is better than silver or gold.”

Ask yourself today, what do I want to be known for? When people hear, read, or see my name, what 5 words would I want them to use to describe me? To be someone who impacts and influences cultures, you must have a good reputation. As my friend Dee Ann Turner says, “The most important decisions about your career will be made when you aren’t in the room.” What do you want people saying about you?

If you want to be influential, then choose to be credible first. Do your work with excellence, be skilled in your work (don’t be afraid to be an expert), and be known for all the right reasons.

God has given you a sphere of influence, and I believe God has called each of us to be influential for the right reasons. When you are influential, you have the opportunity to impact and influence culture through your work and leadership.